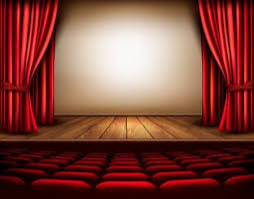 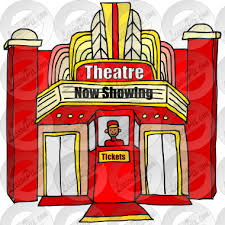 A derivative work for the stage by Joe Landry, based exclusively on material in the public domain.

Setting: Studio of WBFR Playhouse of the Air, circa 1946

Act I: The Lodger

Based on “The Lodger: A Tale of the London Fog” (1913), Marie Adelaide Belloe Lowndes

Newsboys in stormy London call out headlines about a serial killer dubbed “the Avenger” just as a mysterious stranger shows up at the Bunting house to rent a room. Is Mr. Sleuth the answer to the Buntings’ financial hardship, or ... ?

Joseph Conrad London is still in danger, but now from political rather than religious mania. When an attack on the city’s power supply doesn’t spark the desired chaos, undercover foreign agents plan a bombing in a crowded metro station. Only ... the courier is being watched and so finds an unsuspecting young substitute to deliver the package.

We will resume the show promptly after 15 minutes.

Espionage, murder, life-and-death political intrigue, romance... This story has it all. 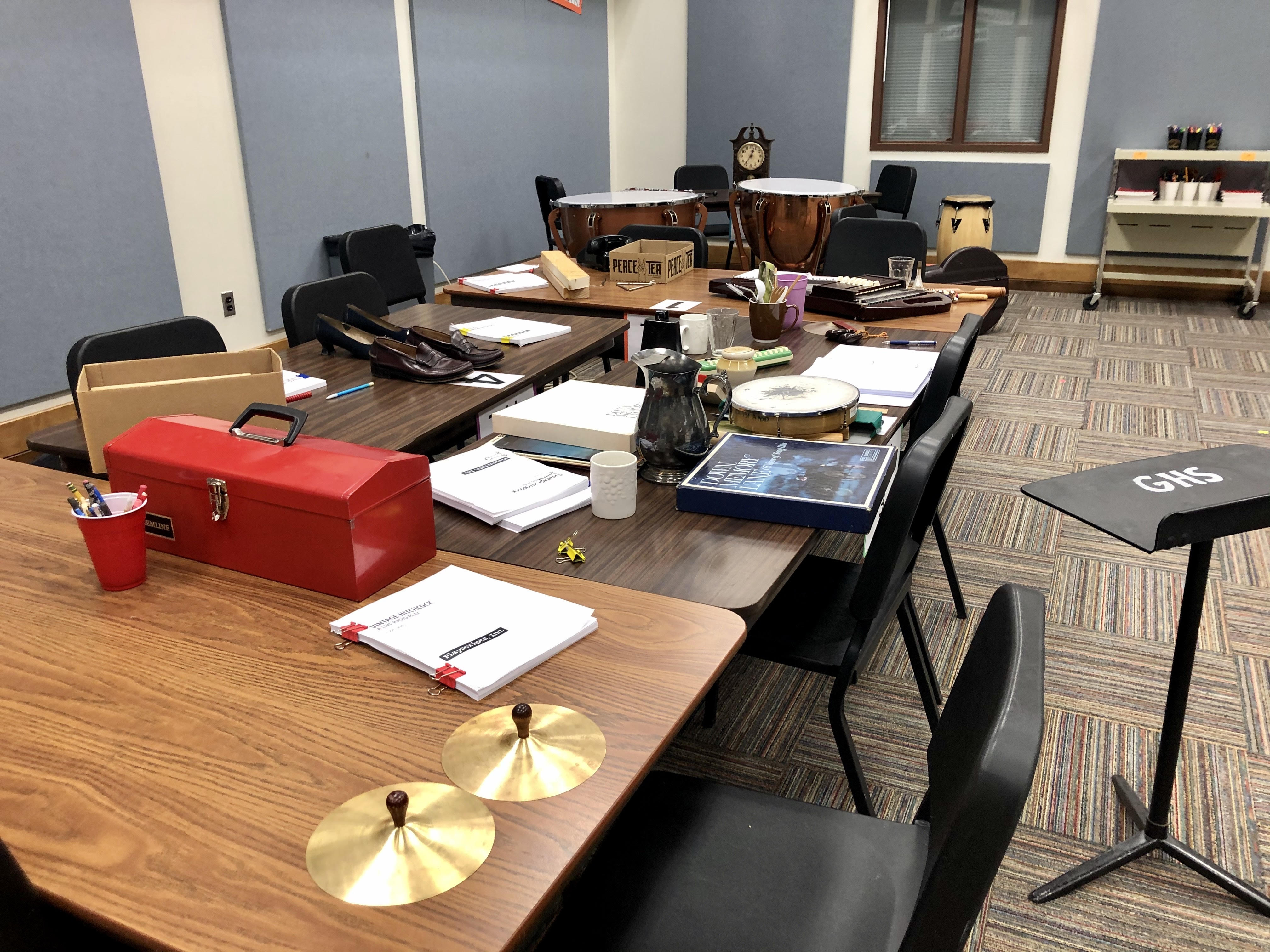 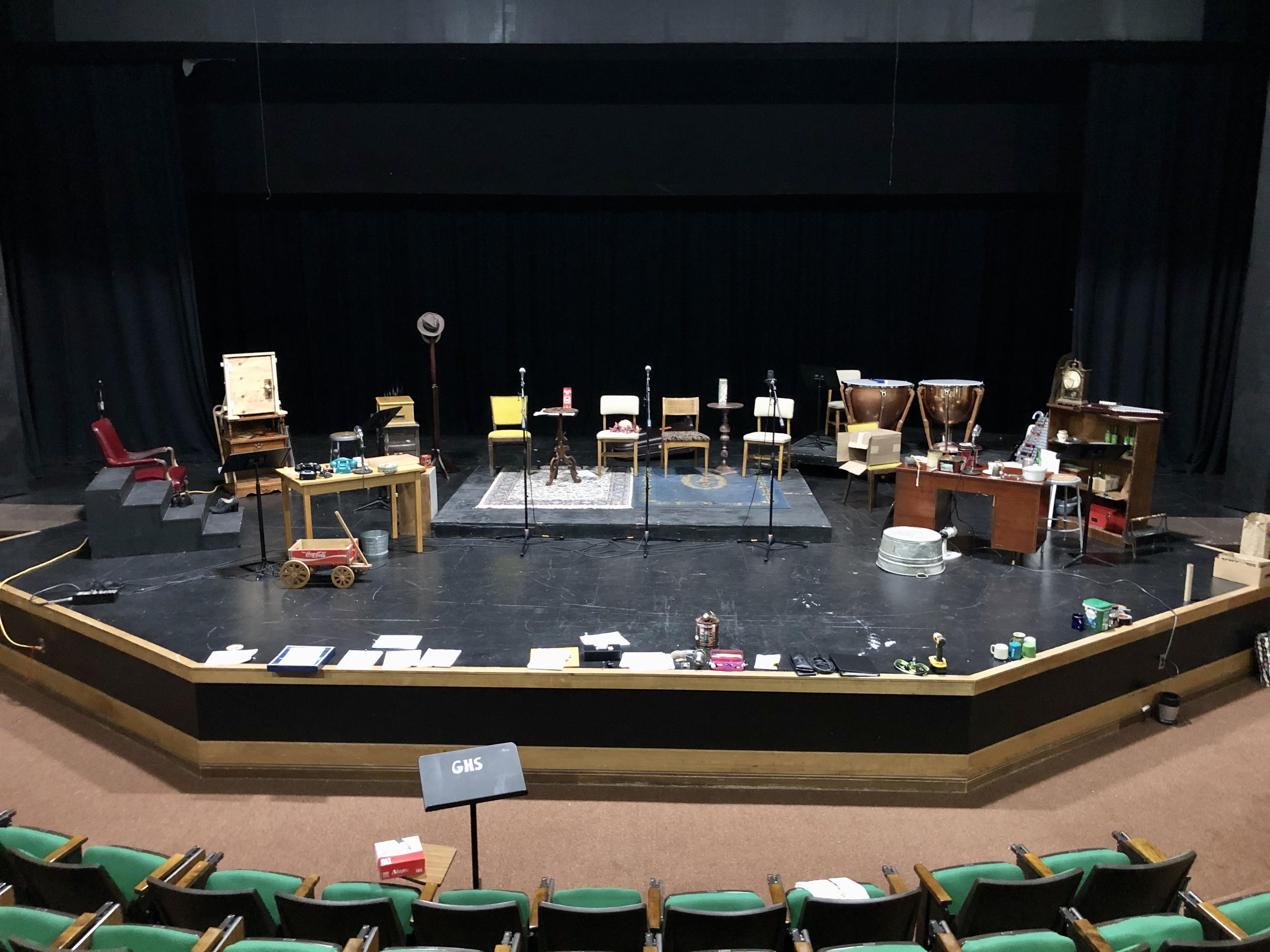 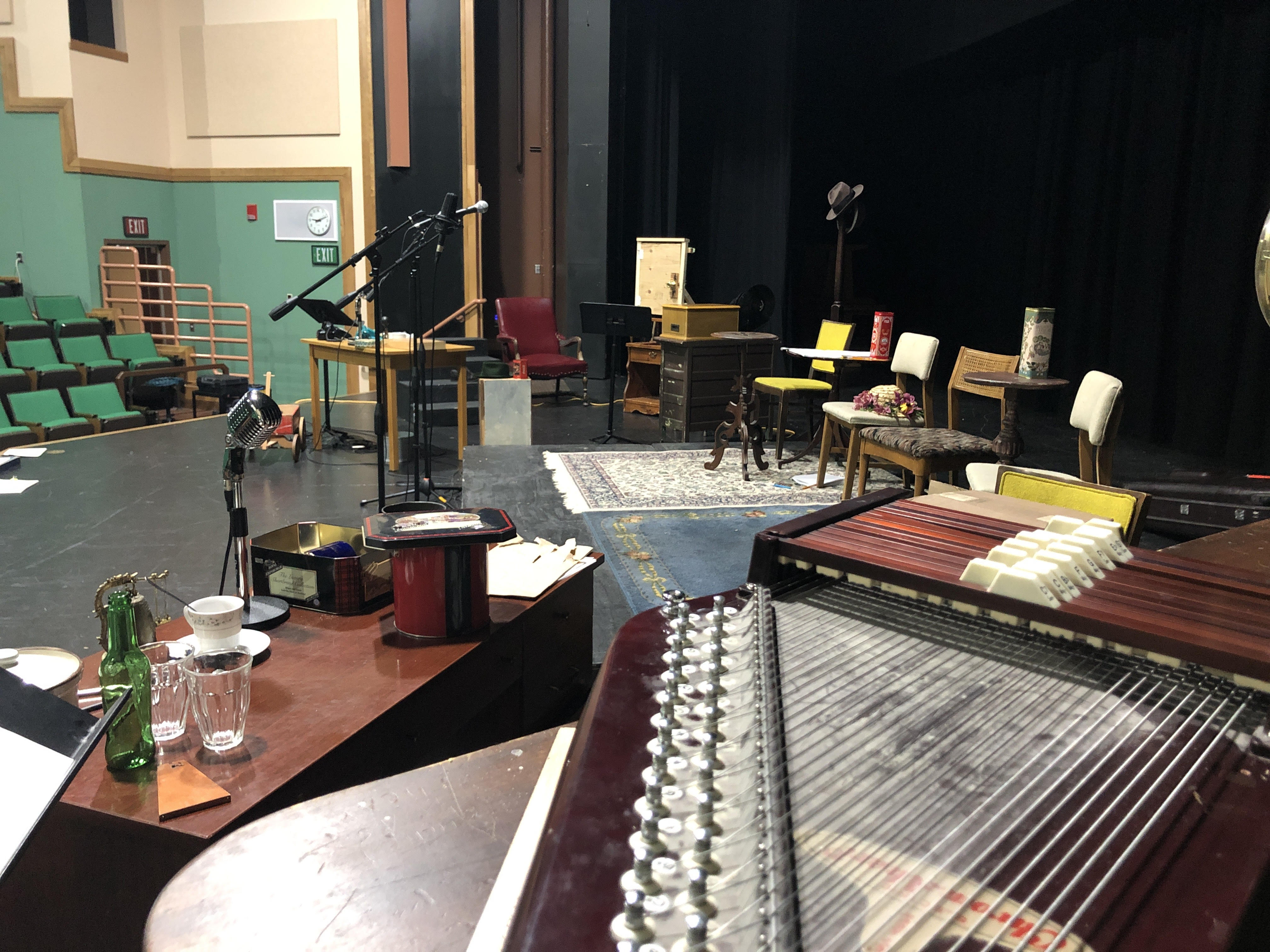 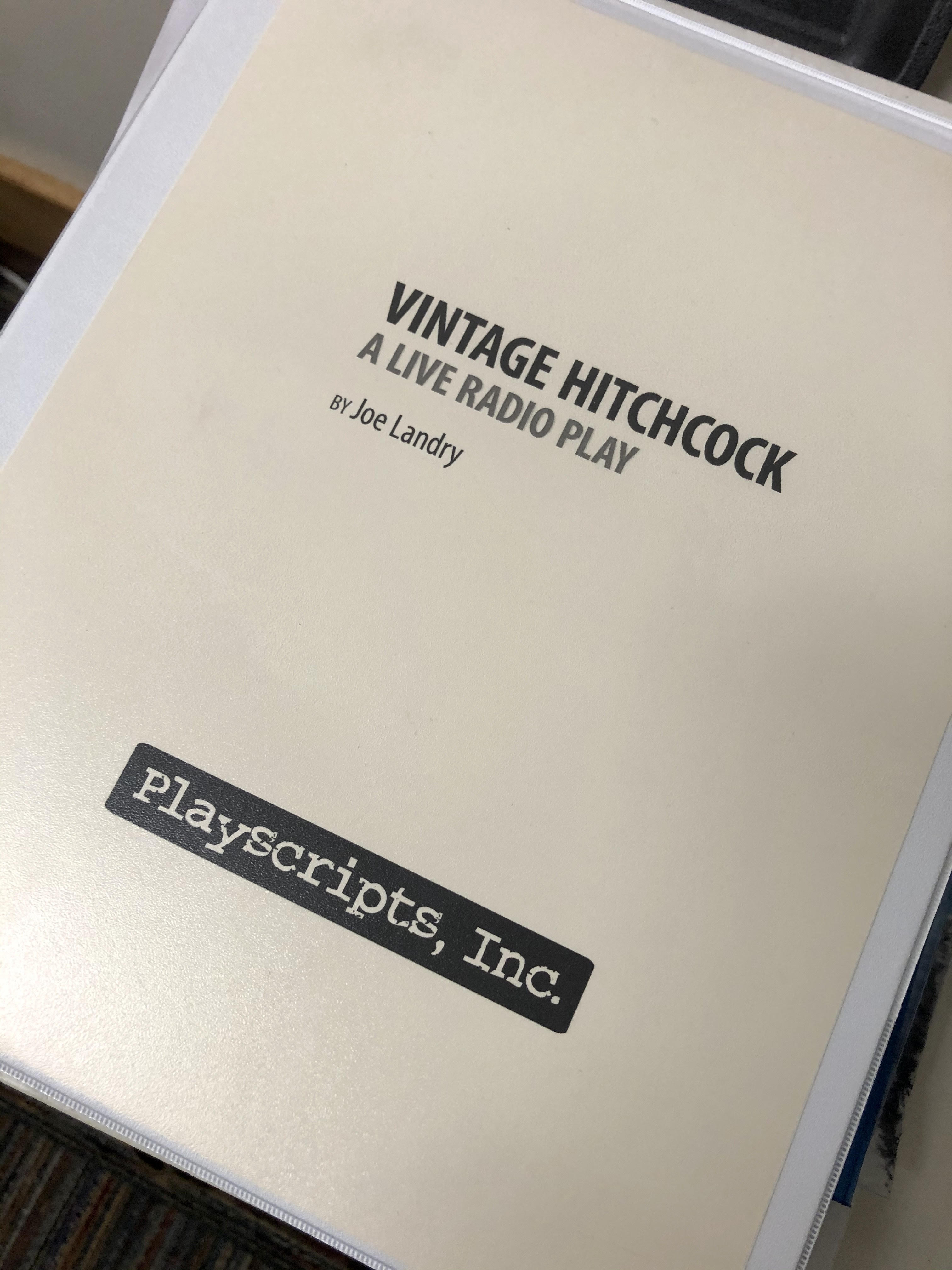 Heike at New to You • Costumes & Props

Flexibility & Unflagging Support during the Ever-Changing

Pandemic Situation and its Effect on our Production